1990 Revisited – Early Days of the SAGCA

Back in the 1980s, golf design projects in Australia and parts of Asia were beginning to become more abundant. A potential golf boom was apparent. In particular, a profusion of golf-related resorts were proposed for the coastal strip of eastern Australia, from Port Douglas to Sydney. There being no formally recognised qualifications required to pass oneself off as a golf course designer, anyone who felt so inclined could express interest to any potential client and perhaps, with little or no justification, be rewarded with a design commission. 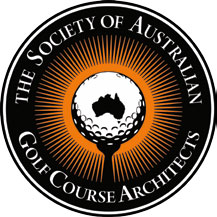 A number of us Australian designers felt that the time had come to form a professional body for Australian golf course architects. Following discussions among ourselves as to what to do and how to go about it, a small conference room was booked in the Hilton Hotel in Sydney in August 1990 and five enthusiastic golf architects – Ted Parslow, Ross Watson, Mike Cooper, Bob Green and Ted Stirling – met to discuss its formation. As a result of the meeting, the Society of Australian Golf Course Architects was created with the like-minded purpose of forming a society of fellow professionals, with the intent to meet regularly to exchange ideas and experiences, encourage the highest standard of golf course design and construction, and further advance the status of their golf course architecture. Other foundation members who were unable to attend the inaugural meeting included Mike Wolveridge, Kevin Hartley and Neil Crafter.

At a meeting later in 1990, the framework of the rules for the Society were first discussed and Ross Watson was elected as the first President. Peter Thomson accepted the role of Patron of the Society. Over the next several years, the code of professional objectives, guidelines for professional conduct, classes of membership, official roles, regularity and conduct of meetings etc were fleshed out. A society tie was voted on and accepted at the time – although it remains a controversial choice, and one that was recently updated. 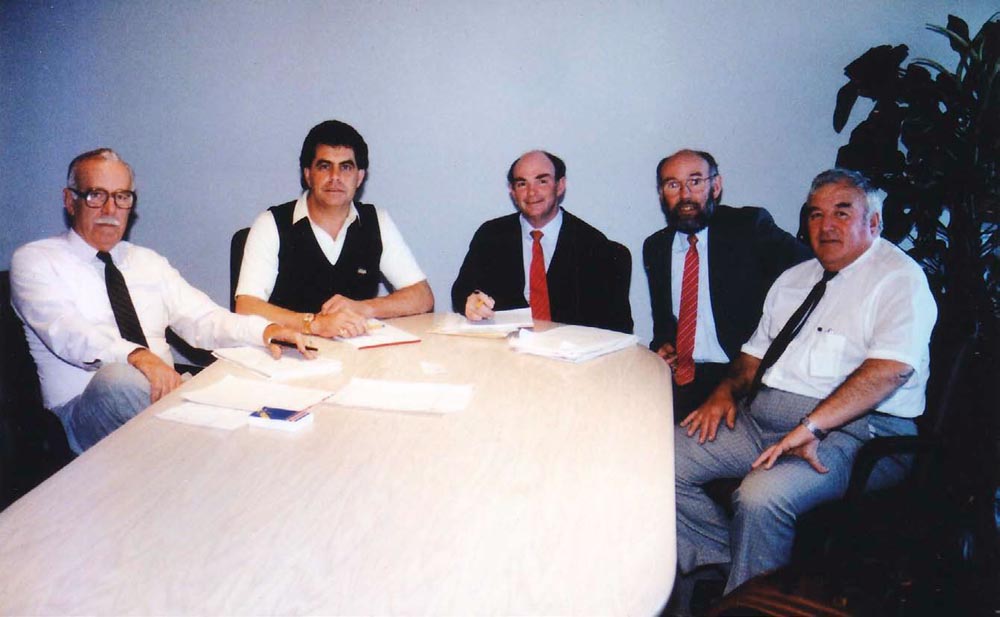 Importantly, during the early years a comprehensive study was undertaken concerning golf and the environment in order to counter the anti-golf course propaganda seen in the media. Paul Mogford, a young landscape architect with an interest in golf design and later to be a member of the Society, was appointed as the Society’s Environmental Research Officer and a considerable volume of information was produced and evaluated during discussions at meetings over years to follow. Issues such as the use of grey water, generally limiting water usage, the benefits of wetlands, the contrast between the negative perceptions held by anti-golf and some environmental groups and the benefits of golf courses were discussed in detail and, where relevant, acted upon by members in their design work. In 1994 a full colour brochure entitled ‘Golf Courses – Benefits to the Community and the Environment’ – was prepared and distributed to golf clubs and other organisations. Course safety guidelines were also considered in detail over several meetings.

In 1996 a decision was made for the Society to produce its own ‘Journal’ of golf course architecture, with the annual Journal produced by the Japanese Society of Golf Course Architects as its inspiration. The first issue was distributed in October 1997 with Neil Crafter and Paul Mogford as editors for the first 10 issues, and has been produced annually ever since. As then President Mike Wolveridge said in his forward to that first Journal: “It is the intention of the Australian Society to publish annually a Journal that will reflect the history and the progress of golf in Australia seen through the perspective of its golf course designers and builders.”

Issue 5 of 2002 saw the Journal rebadged as ‘Golf Architecture’ magazine, a name it holds to this day. From issue 11 onwards the magazine has been professionally edited by Nigel Wall, ably assisted by members Ben Davey and Harley Kruse. Over the years, the quantity and quality of the magazine’s content have combined to see it recognised as a leader in its field.

Our meetings are generally held two times a year, bringing our members together for formal discussion, general camaraderie – and of course some golf. Meetings have been held in each of the Australian States, often at golf clubs where a member has had a close association in its design. The meeting is combined with a pleasant dinner to which golf dignitaries are often invited.

Neil Crafter instigated a series of “Fireside Chats” where invitees were questioned on their experiences in the golf industry. These chats have been a very enjoyable and educational after-dinner event. Usually, on the day following the meeting and dinner, a semi-serious golf match is held for the honour of holding the Crockford Salver – colloquially known as “The Crock” – honouring the memory of the legendary superintendent Claude Crockford of Royal Melbourne fame.

In 2009 our Society, led by member Phil Ryan in his role as International Co-ordinator, initiated a study tour for golf course architects and invited the American, European and Japanese associations to send members to Australia for the week-long event on courses designed by Dr MacKenzie in Sydney and Melbourne. The event was a runaway success and the Americans returned our hospitality by hosting a tour in 2012 in New York, and the Europeans in September 2015 put on another successful week over courses in southern England. 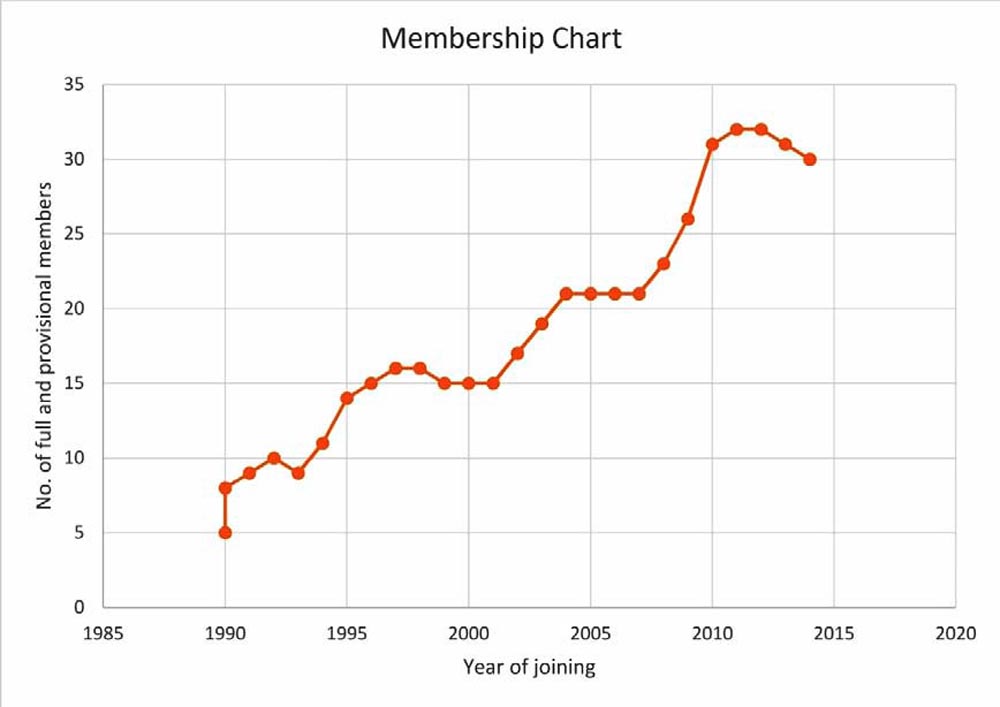 It is Australia’s turn in 2018 and planning is already underway for a gala event in Adelaide over the unique red sand of the Adelaide sandbelt courses, with the appealing theme of red wine and red sand.

We are a small group that has expanded over the 25 years from that rather small first gathering of foundation members. Some have left to pursue other professions or have passed on. The accompanying chart (left) shows how numbers have increased about five-fold but have in the past few years taken an unfortunate small decline as the popularity of golf has waned somewhat and the number of new courses coming on line have also decreased.

This trend has been the subject of numerous discussions in more recent meetings as we seek to address all the issues affecting the great game of golf, so as to ensure as best we can that the game, even if changed somewhat to reflect rapid modern changes, is able to prosper well into the future. To be proactive in this regard the Society are members of the Australian Golf Industry Council (AGIC) and our representatives on that body regularly contribute to its plans to reinvigorate our great game here in Australia.

We all hope our Society is around for the next 25 years and beyond, to continue its contribution to our profession and the game of golf.