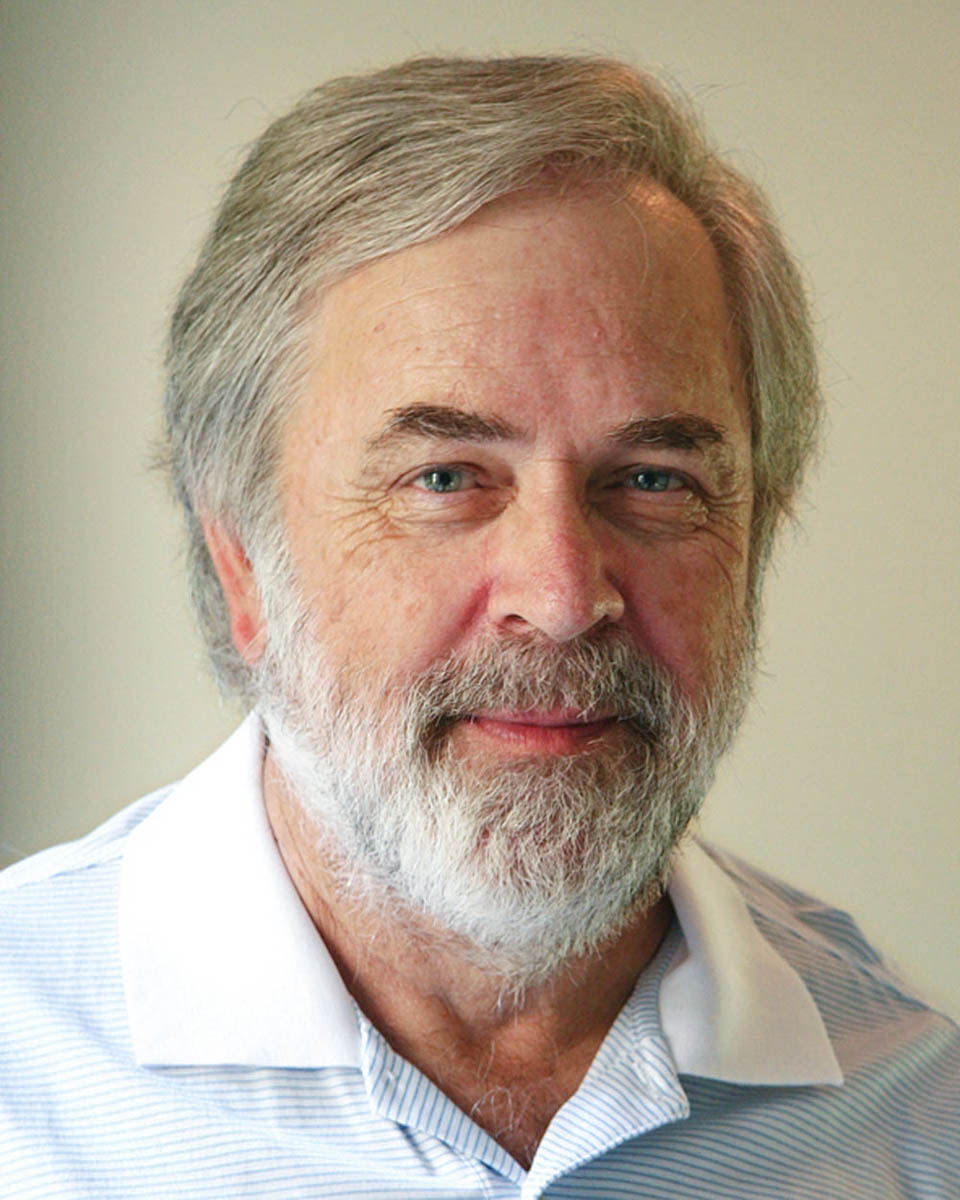 In 1988, I joined Greg Norman Golf Course Design and spent over 21 years in Australasia as its lead designer in the region, including the following projects:

Both Ellerston and National Moonah are ranked among the top 10 courses in Australia, while Brookwater, The Grand, Pelican Waters, The Glades and The Vintage have all featured within Australia’s Top 40.

I was also lead designer on a number of GNGCD projects in China, Japan, Thailand, Indonesia, and other parts of Asia. His work included Nirwana Bali, which has been described as ‘The Best Golf Resort in the Pacific Rim’ and is sometimes ranked ‘The Best Course in Asia’. It also included the routing and design drawings for Sugarloaf in Atlanta and Wente Vineyards in California.

I have worked on beautiful natural sites such as Moonah and Ellerston, and on difficult flood-prone sites such as The Glades, Pelican Waters and Sanctuary Lakes. At Nirwana Bali, I successfully combined the spectacular ocean-side holes with a manufactured inland landscape, which gave the impression that the holes were constructed through operating rice fields.

In 2010, Harrison Golf was formed. We have completed a new 18 hole course at Riverside Oaks in north-west Sydney that has been well received debuting at No.54 in Australia’s Top 100. A new 18 hole course along spectacular cliffs on the Scottish Isle of Jura, Ardfin is approaching it’s opening and early reports have been extremely well-received and we have high hopes of it achieving a ranking in the World’s Top 50 courses.

We are also currently working on several other exciting projects in Australia – with existing Clubs and new courses – including a redevelopment at Newcastle Golf Club, and a 36 hole masterplan for Nora Creina Golf Resort in Robe, South Australia.

While it’s partly a business, golf course design is more of a passion, and there isn’t a project that doesn’t get our maximum effort to reach the best result. With our experience and credentials in golf course design, Harrison Golf is well-placed to offer our design services to you.