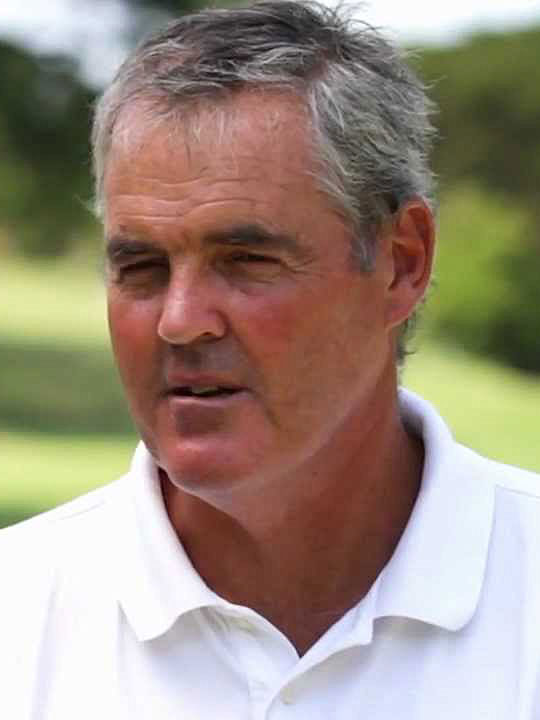 As a professional golfer Michael Clayton played the Australian and European tours during the final two decades of the 20th century and currently plays the occasional senior event around the globe.

Growing up in Melbourne and coming under the influence of the courses of the sandbelt led to an almost inevitable curiosity regarding design and why the old work continued to make the game not only challenging but fun. Likewise, the education of competition on the best courses of the European tour was also a journey around some of the greatest architectural contributions of designers long since departed. Sadly, on a tour that would rather play for a million pounds on a bad course than for half on a good one, there were weeks spent on some of the least interesting and least inspiring courses the professional game ventured to.

Certainly it all has had an influence. The second half of Michael’s career has been dedicated to the hope of living up to the contributions of the best designers of an era long past that left us with so many treasures.

From 1995-2010 Mike was one of three partners in Mike Clayton Golf Design and during that time the company work on many of the top ranked courses in Australia including designing Barnbogle Dunes with Tom Doak.