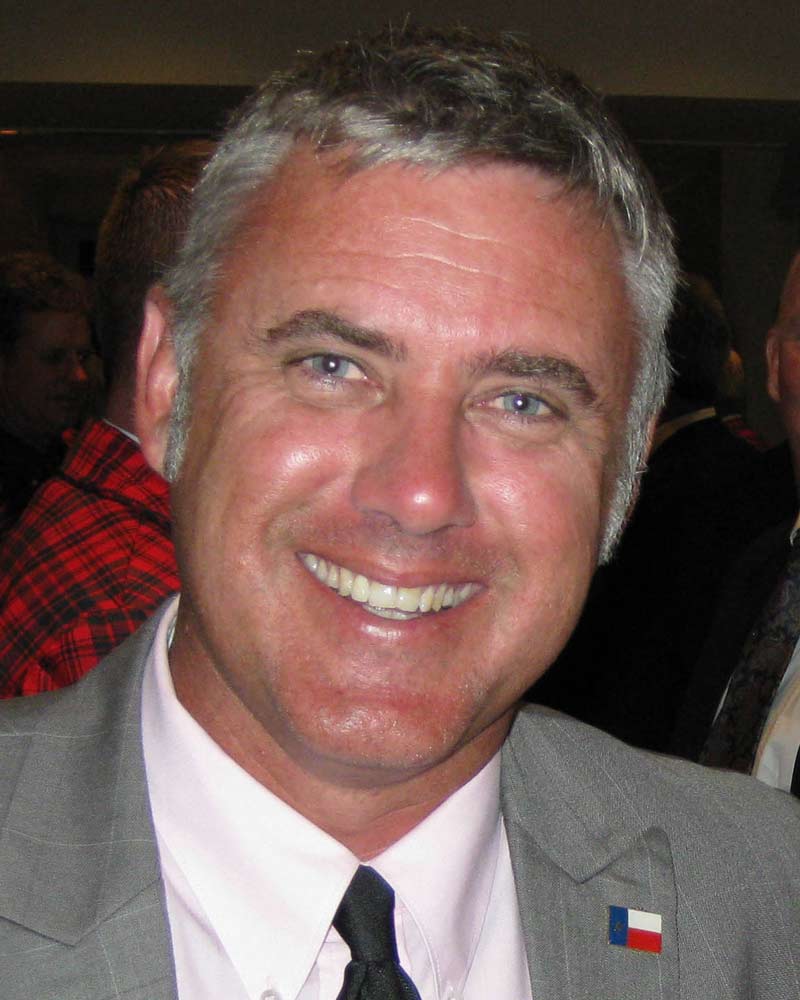 Richard was introduced into the golf course design industry in 1988 when hired as a draftsman for the Marsh Watson team. After the partners split in 1991 Richard remained with Graham Marsh until 2001.His design skills flourished when again combining with Ross Watson in 2001 and a more hands on role was adopted in projects whilst maintaining control of all drafting and plan production duties.

Richard Chamberlain Golf Design was established in July 2009 and already has a new stable of clients undertaking masterplanning and remodelling projects.