During the final two decades of the 20th century, South East Asia experienced a boom in golf course construction. Prior to that, with very few exceptions, golf courses were simple affairs created by expats on plantation areas to enable recreation for a small group of devotees. The rise of the Asian economies, a general exodus to the cities and an increase in tourism to Asia created a need for higher-quality courses and a market for their development. Many, with land at their disposal, jumped on the bandwagon; often with little or no feasibility assessment, they chose to develop a golf course and, more often than not, with a grandiose clubhouse that represented their perceived importance relative to other developers. That they needed to retain a significant cash flow during later maintenance of the golf course was often not recognised, or understood. – Ted Parslow

Around 20 to 30 years has elapsed since, and the effects of rushed construction, poor maintenance, remote location or pressure from adjacent developments are being felt. Many courses have suffered from one or a combination of the above, and are either forced to struggle to maintain a course of questionable quality on a limited budget; upgrade; or renovate to maintain a position within the hierarchy of courses in the region, reconstruct where other adjacent development options dictate, or close.

Apart from doing nothing and accepting a slow deterioration of a golf course, renovation is the least expensive option. In such a situation, there is little or no change in the location or routing of holes or play strategy considerations. Works are generally confined to reconstruction of greens that have often reduced considerably in size; bunkers that have become contaminated and with a clogged drainage system; and tees whose tops have become domed or uneven. Pruning or removal of trees whose canopies have grown dramatically so as to restrict sunlight or obstruct play lines, is also undertaken. Such works are likely to cost up to A$1 million for a typical 18-hole golf course. 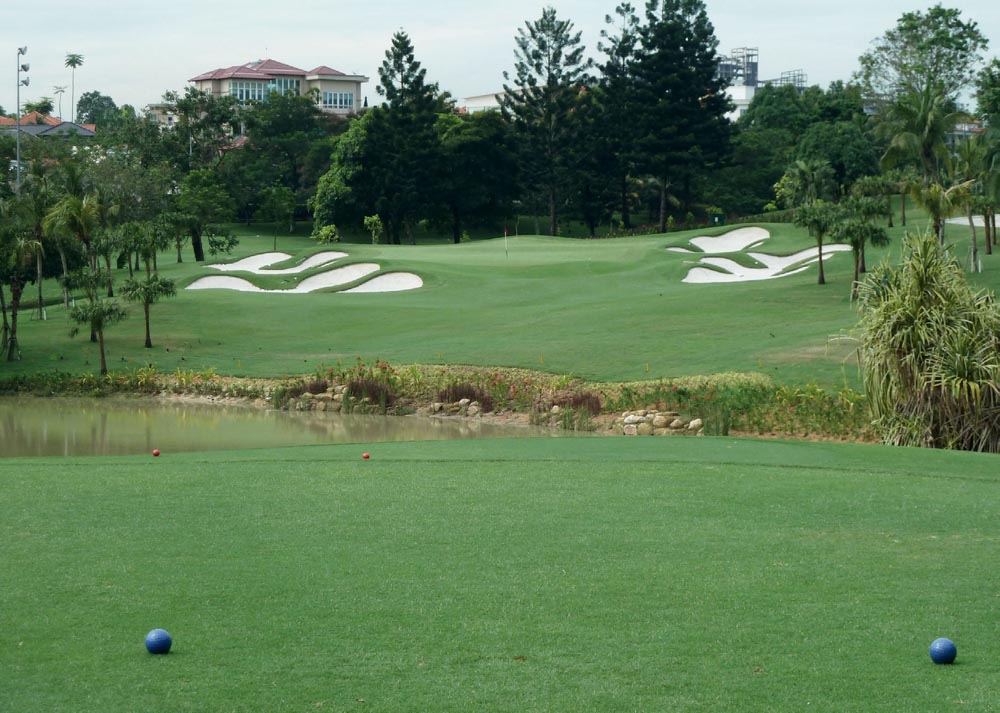 UPGRADES: The 17th at the Tropicana Golf & Country Club in Kuala Lumpur are excellent examples of the growing need for Asian courses to breathe new life into their existing layouts. BOW- Period of Change: Upgrading Asia 30 years on – Issue 14 – Ted Parslow 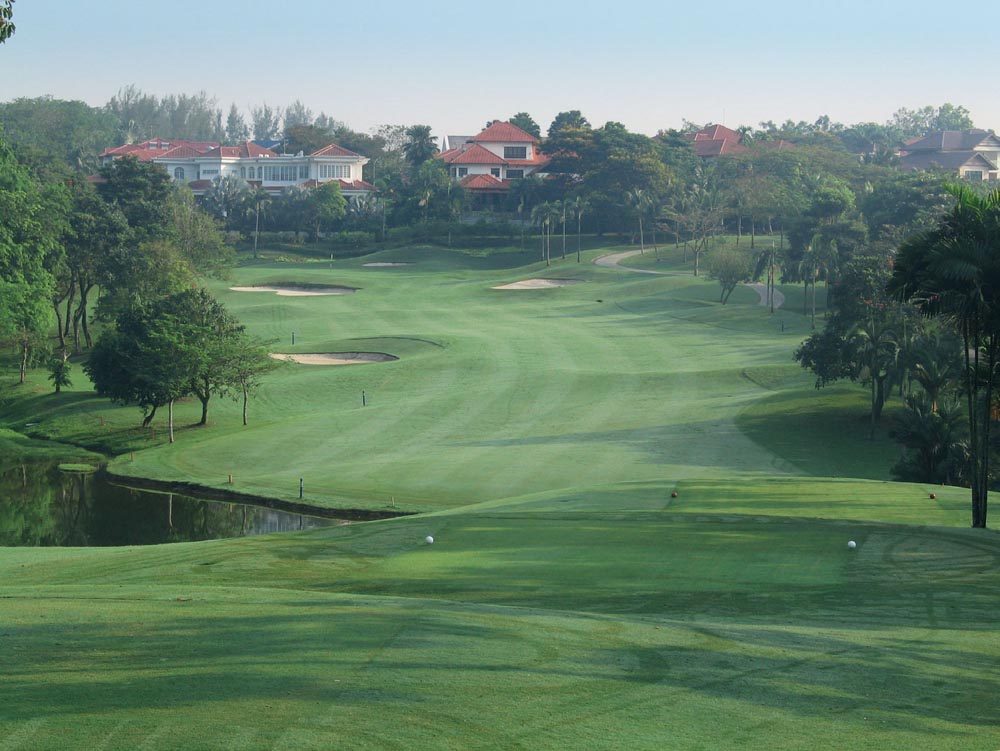 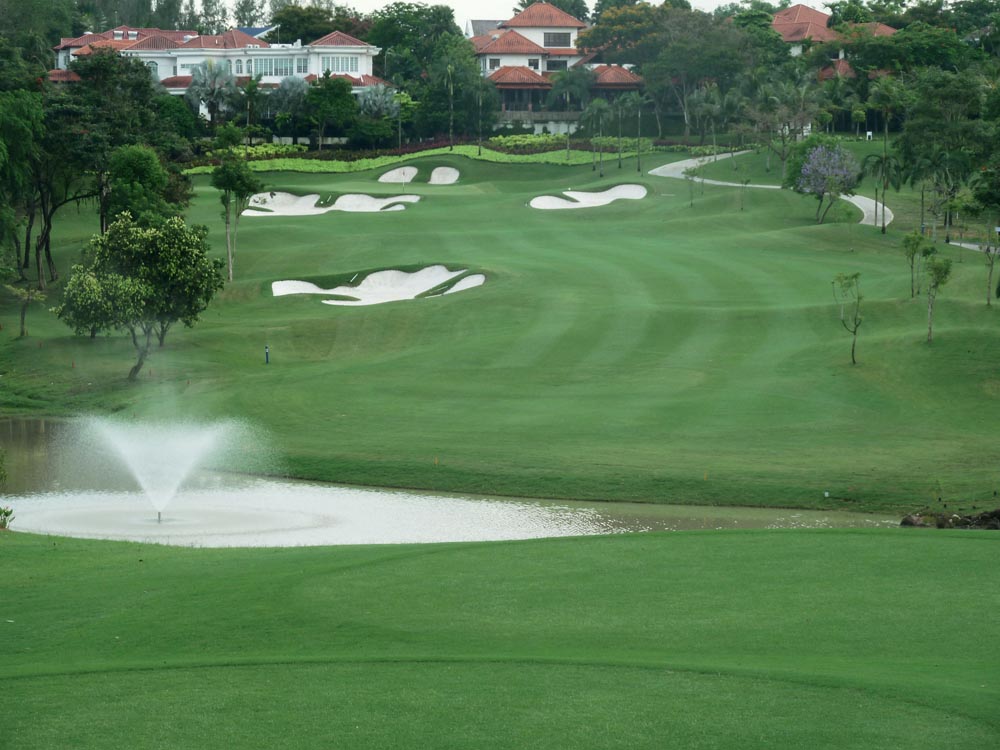 Upgrading works are generally far more comprehensive. All features of the existing course are evaluated and various options for improvement considered. Strategic considerations may be varied from earlier intent to enhance the playing enjoyment and challenge. Some change in routing may be appropriate but usually, the original layout and play area is retained. Construction costs may be anywhere between A$2 million and A$20 million. 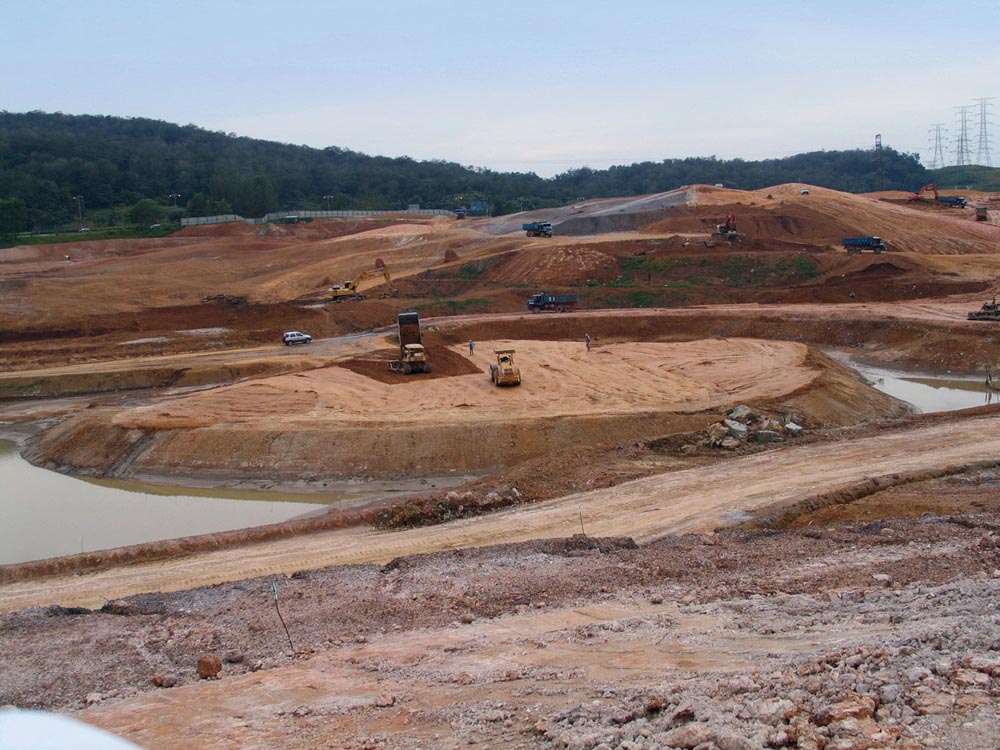 Reconstruction is usually associated with external factors that dictate the need for significant change to the existing course. Examples include boundary road widening, boundary safety issues (requiring greater clearances between residential and main play areas), relocation of residential components, or addition of commercial areas within the earlier development. Due to many factors, not the least of which may be the need to accommodate millions of cubic metres of fill material within the old course area, often the reconstructed course bears little or no resemblance to the old. Construction cost may equal the costs of new construction. 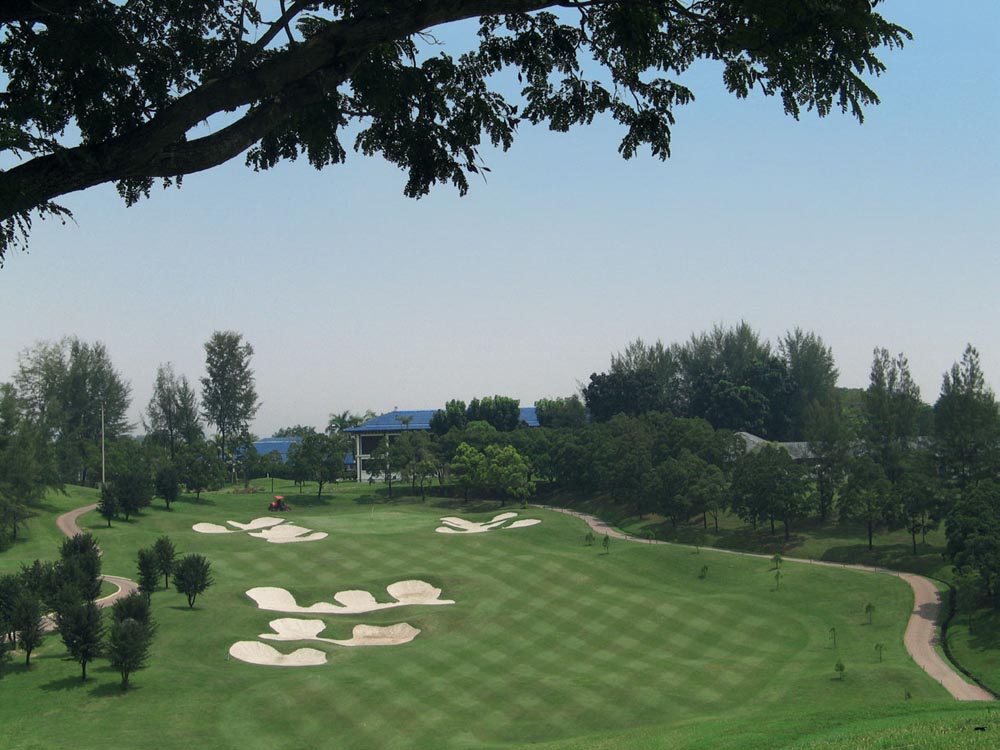 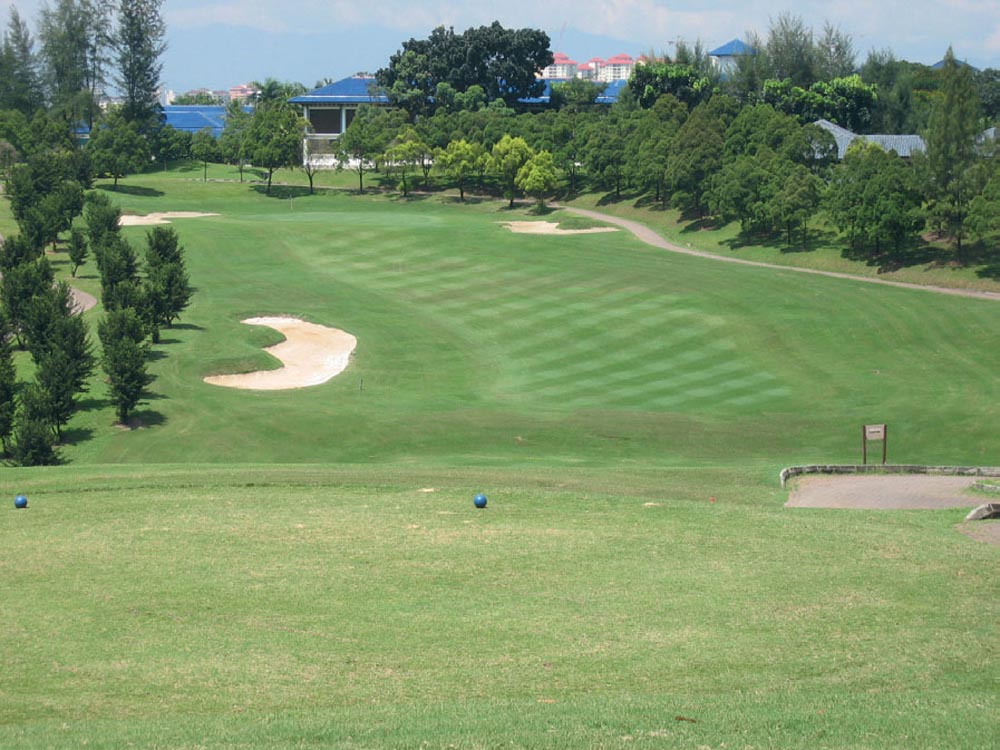 At Saujana Golf and Country Club in Kuala Lumpur, Malaysia, the need for reconstruction was dictated by the decision to consolidate potential development land for real estate into one central area within the two existing golf courses, and at the same time develop an unused parcel of land for more appropriate golf course use.

At Palm Garden Golf Course, also in Malaysia, the owner wished to construct a very large commercial shopping and office complex fronting a major thoroughfare that eliminated five holes from the existing golf course. Adjacent unused land was incorporated within the new design. Approximately three million cubic metres of material excavated from the basement area of the commercial development were accommodated within the designed golf course in order to minimise total earthworks cost.

Over the next decade, particularly in Asia, we are pretty certain there will be an increasing requirement for works such as these to cater for the expectations of a maturing golfing public.