Why are smart players increasingly being penalised for executing skillful shots that leave them optimum lines into flags?

It doesn’t take all 140 Twitter characters to ask: “Why are all the bunkers in the rough – again? – Michael Clayton

My fellow columnist John Huggan and I jokingly pose the same question almost each and every week as we see pretty much the exact same pattern of mowing lines on the professional tours around the world.

Huggan grew up playing the great links courses of Scotland, where the tiny pot bunkers exerted an enormous influence on the game as their ‘sphere of influence’ gathered balls from all around into their shot- (and sometimes more) costing clutches.

On the sandbelt of Melbourne the bunkers are much different. Built for style as much as function, they are famed for their unique and dramatic look and attempts to copy them elsewhere seem doomed to fall some way short of capturing their exact essence.

The bunkers guarding the driving lines are much bigger than the Scottish pots, ensuring they capture almost as many slightly misdirected shots. They too ensnare the running ball, because long rough does not surround them on the fairway side.

As importantly, they reward the player accurate enough to drive close to their edges and if they are strategically positioned, presumably driving within a few paces of the edge of the hazard should open up the ideal line into the flag. Otherwise, what would be the point of the bunker? Surely it wouldn’t just be for ‘definition’ or ‘framing’?

Why then, as we watch professional golf from all around the world, are so many of the bunkers surrounded by rough?

Why would the bunker be a haven from the rough surrounding it and offer an easier shot?

Why would you want to stop the running ball from finding the bunker?

Why would anyone want to mow a course to have it look, as it inevitably does, less elegant? 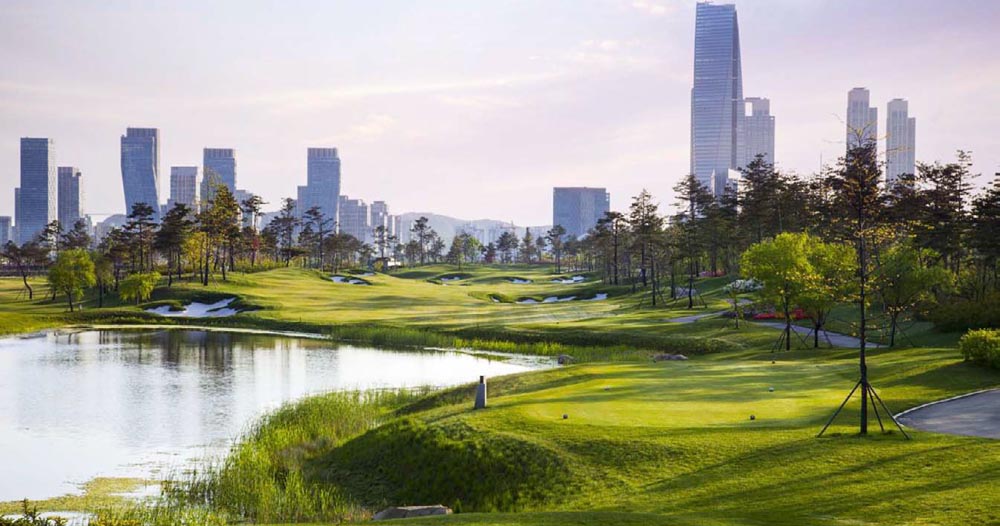 MAKES NO SENSE: Bunkers guard the drive at the 6th hole at JNGC Korea. But the set-up is such that the rough will stop shots from entering them – Thomson Truths – Q&A with a Living Legend – Issue 17 – Harley Kruse – Photo: JNGC Korea

Why do people (superintendents, rules officials, tournament directors, golf writers) who come to Australia to observe and work at our biggest events, extol the virtues of our best courses, but then go back to their own Tours and never consider adopting, or writing about, one of the most obvious principles making our courses different from theirs? 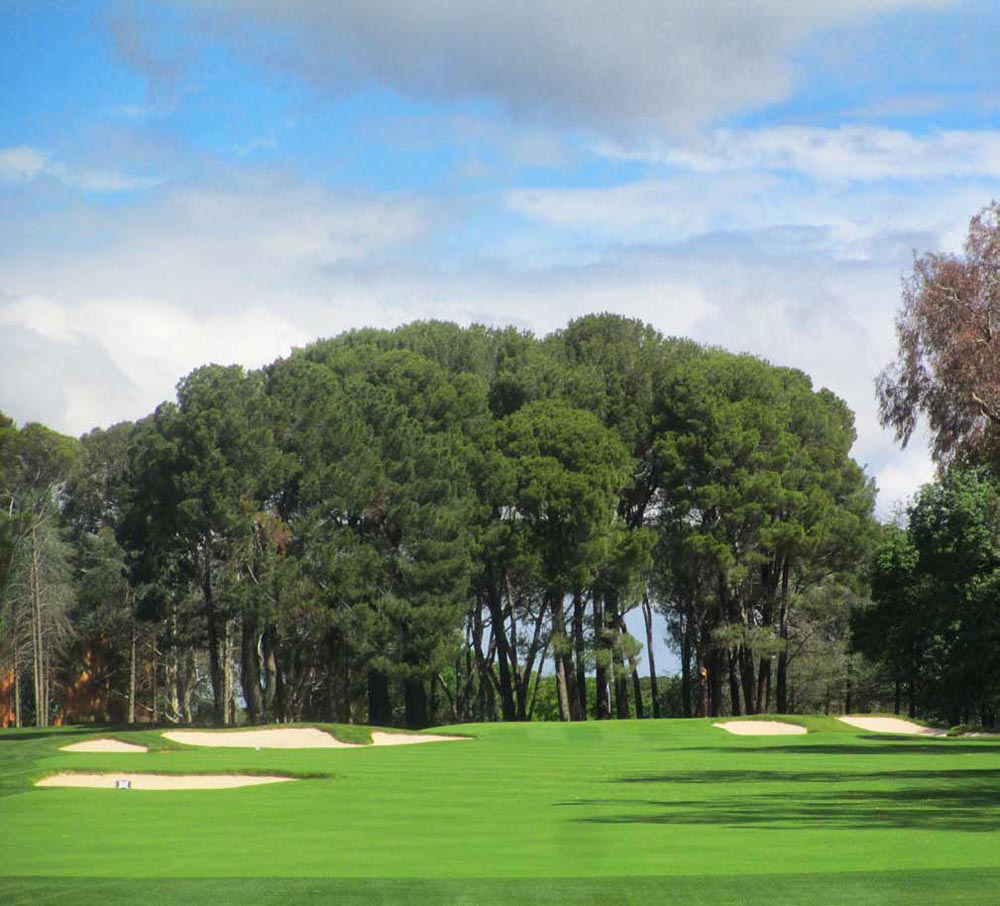 Having said that, one of the most experienced rules officials from the PGA Tour came to the The Presidents Cup in 2011 and thought Royal Melbourne somewhat deficient “because it didn’t have any rough”.

Clearly he had never read ‘The Spirit of St Andrews’ and it’d be a good bet he’d never even heard of it.

Why was it I could watch the first round of the British Masters at Woburn and then fly to Korea to see the last two days of The Presidents Cup (Jack Nicklaus Golf Club) and then the Hanna Bank LPGA (Sky 72) event the following week and see almost the same principles determining the course set-up? Long rough was a feature around the greens at all three courses, eliminating many of the chipping options.

In fairness The Presidents Cup course did have some expansive chipping areas and the interest they brought the game was clear at the final hole on Sunday when many of the world’s best players grappled with the options it offered.

We can all speculate as to the answer but just like the sameness of American fast-food franchises, hotel and restaurant chains and rental car outlets, it suggests a nation craving predictability and a security in the knowledge you know exactly what to expect no matter where in the country – or the world – you go.

One other possibility is the default position of many Americans is to assume as a race they do everything better than anybody else, and what could anybody possibly teach them? It’s a generalisation – but one not without some validity.

The American influence is so pervasive and so much of the rest of the world follows, where now even the European Tour seems to have adopted the ‘bunkers in the rough’ model most weeks.

Fortunately, we in Australia have not followed the trend – and nor have the great old courses in Europe including Sunningdale, Swinley Forest, Dornoch, Morfontaine in Paris or The Hague and De Pan in Holland. (In fairness, that applies to many of the great American courses too, including Pinehurst, Augusta, Los Angeles Country Club, Riviera, Sand Hills or Friars Head.)

No-one is going to change anybody’s mind here but so long as we in Australia don’t follow, we will be all right. And my on-the-money writer colleague John Huggan can tweet: “Look at all those amazing Australian bunkers surrounded by short grass!” 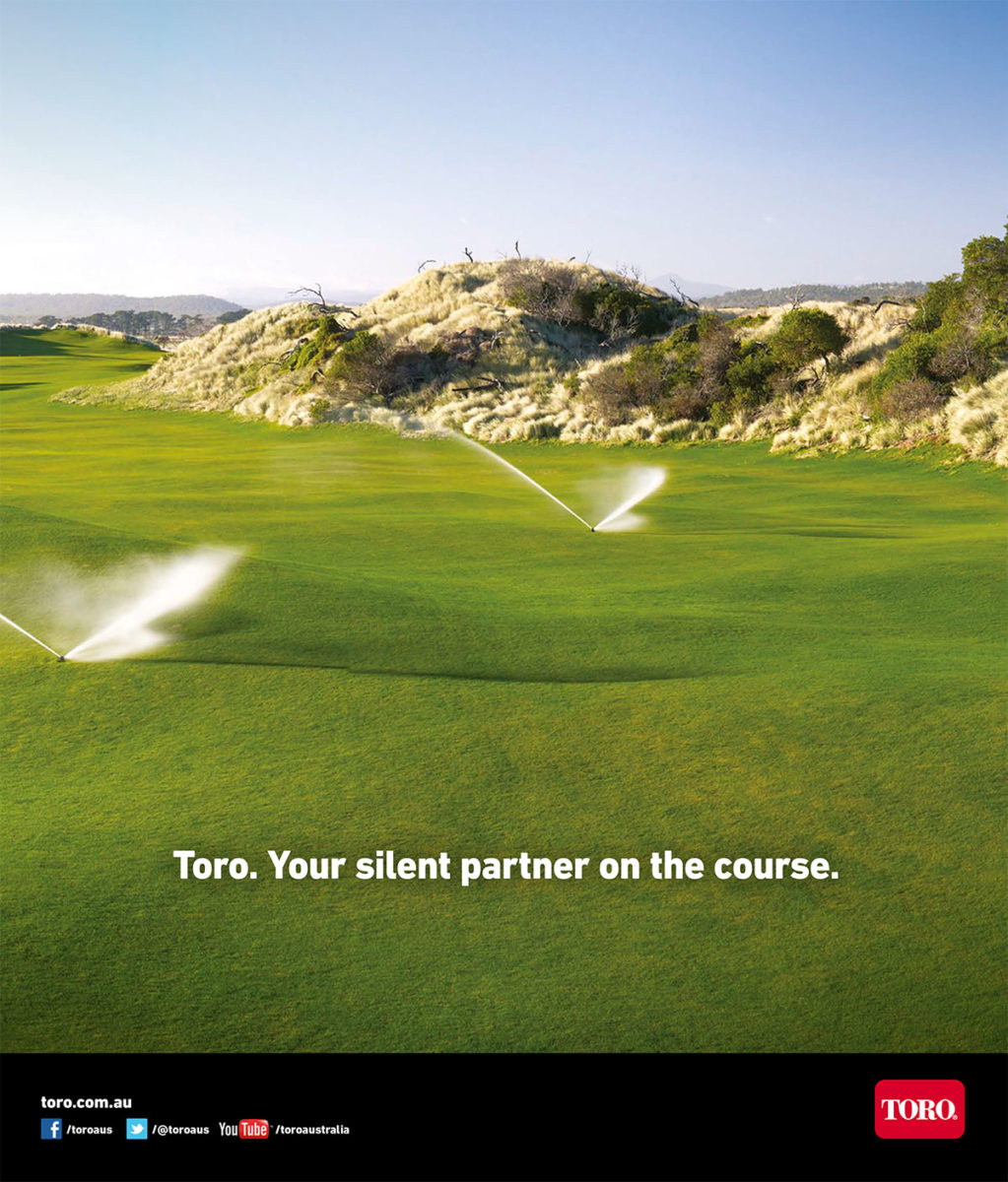 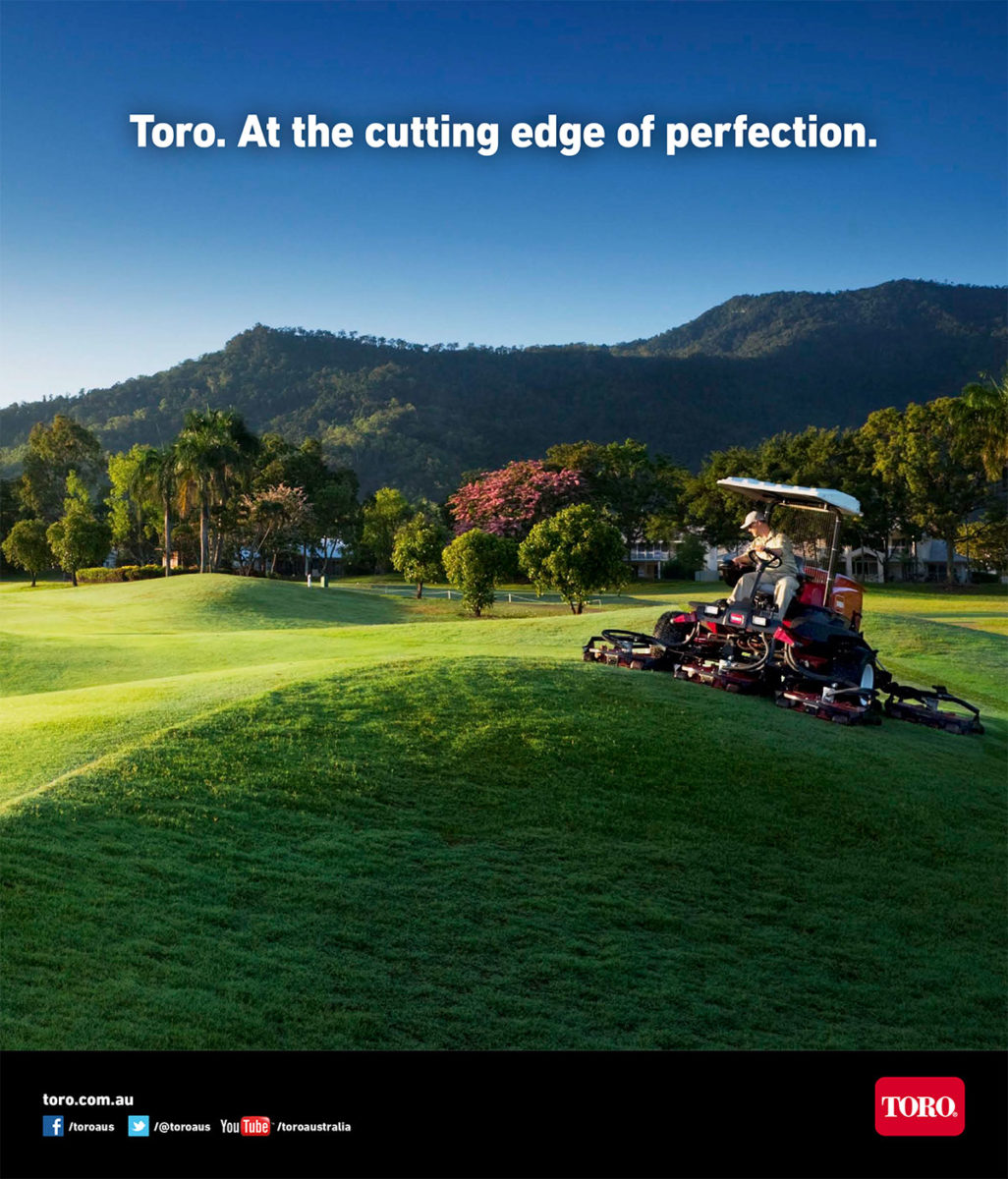